New World doesn't have classes. There is no strictly determined path for character progression. The game does not force a player to select this or that way. You have a lot of freedom instead. All the available roles are open to you in the beginning. You select what weapon and armor you want to equip and the more you use this or that type of weapon and armor the higher your skill with this certain type of equipment will be.

This system is very similar to the system of progression in the Elder Scrolls V: Skyrim. You can select your own play style and select what you do and how you do it. If you take a one-handed sword you advance in using it. If you then change it to the two-handed weapon you will start advancing in this weapon’s line.

In the New World, you can become a master of everything if you really want. It will take a lot of time, but it's possible. We advise focusing on a certain path for your character at first. If you want to become the best swordfighter, you need to spend all your skill points in swords. Later on, you can take another weapon and try it. 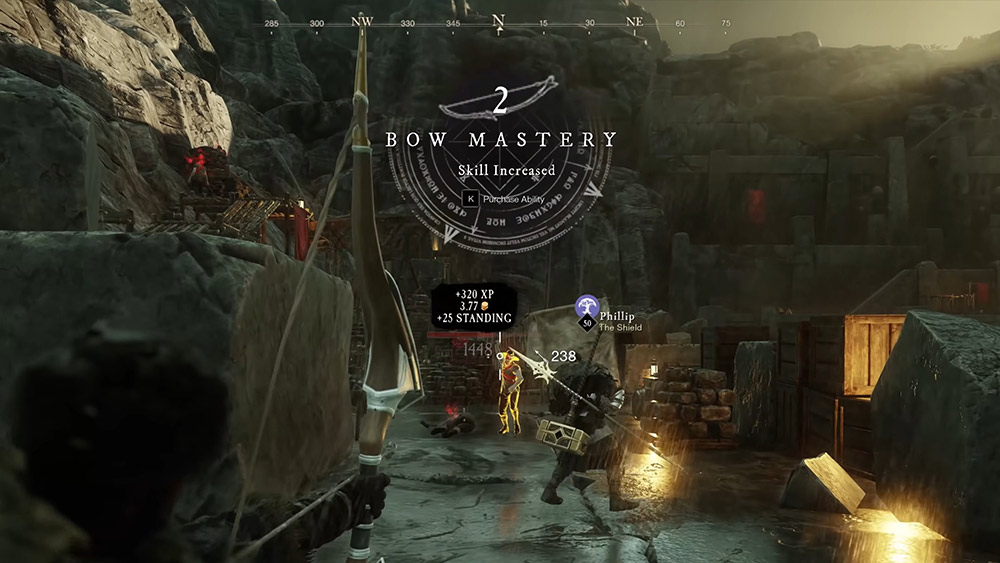 As you see such a system gives you flexibility. The good thing is that the game allows you to try different roles in the beginning. You can try to fight with a bow, magic staff, sword and shield, and to understand what your favorite playstyle is.

In theory, this looks great. But we will see how this will work. Everything depends on how developers will balance weapons, armor, and magic.

What class is best?

As we have said earlier, there is a lot of freedom in the game. But very often freedom means that some combinations of skills are better for a certain role than the others. For example, if you want to be a tank, sword and shield is very often the smartest choice. We will add the best skills combinations later on here.